The Court of Appeal has today delivered its judgment in a claim brought by a former medical student who sought to challenge the OIA’s decision on his complaint about the outcome of fitness to practise proceedings against him. 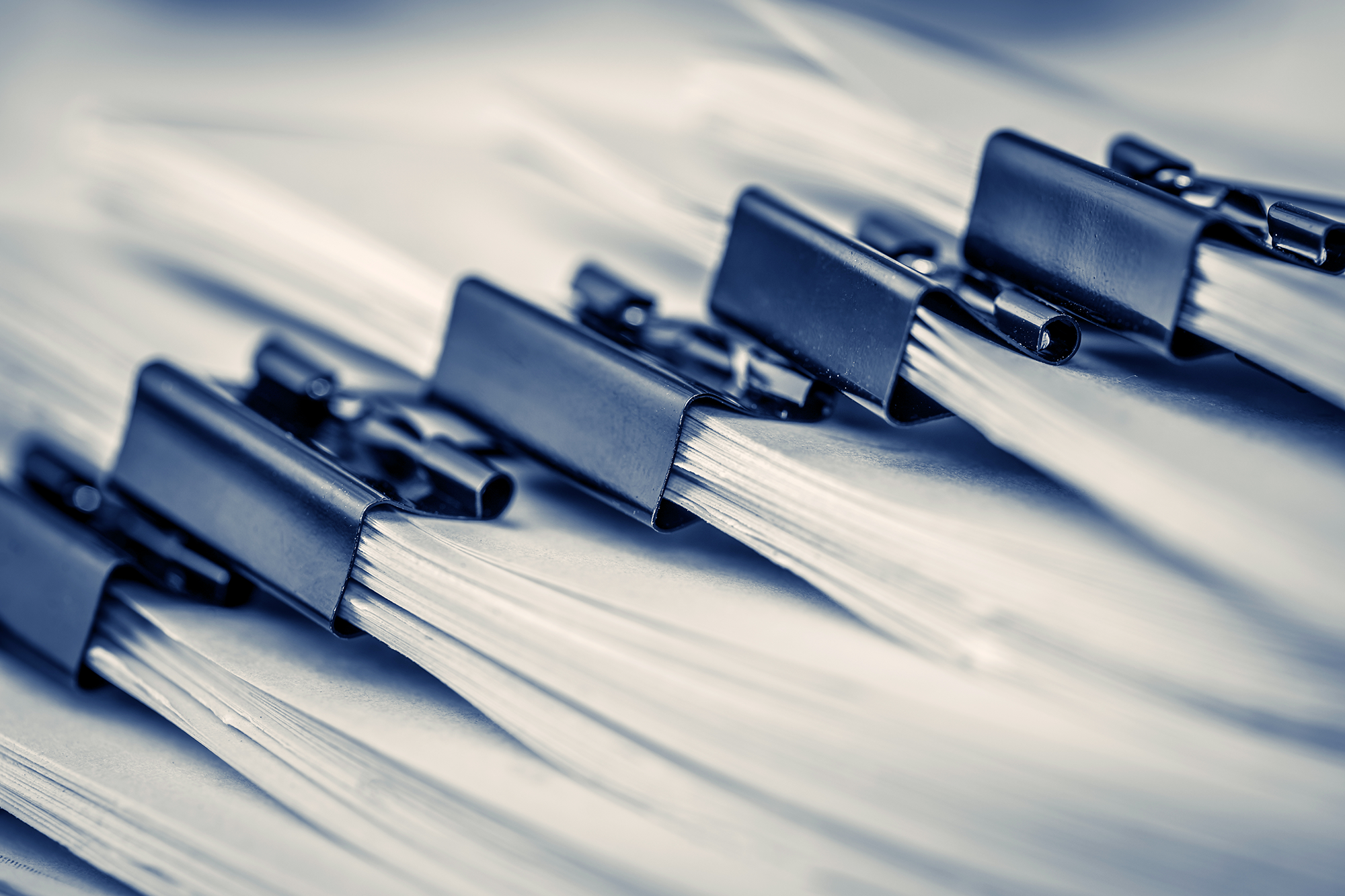 The student posted a meme on another student’s Facebook page of a picture accompanied by the words “I will look for you, I will find you. And I will kill you”, referencing the film “Taken”. At the same time, he sent a threatening and obscene Facebook message to the other student.

The student complained to the OIA. We did not uphold his complaint. We concluded that

“it was the professional judgment of the University, made after weighing up all the evidence available to it at the time, that [the student’s] actions were so serious that he was no longer fit to practise as a doctor, and that his registration should be terminated. In the absence of procedural irregularity, bias or unfairness, that is a judgment with which the OIA will not interfere. For these reasons, we conclude that Mr Thilakawardhana’s complaint to the OIA is Not Justified.”

The student brought a judicial review claim against the OIA. His claim was rejected by His Honour Judge Milwyn Jarman QC following a hearing in November 2015. The student was granted permission to appeal, “limited to the question of sanction”. His appeal was heard in November 2017.

Giving judgment on behalf of the Court of Appeal, Lord Justice Gross commented that the University’s Appeal Panel gave “adequate reasons” and “implicitly rejected the imposition of lesser sanctions”, concluding:

While it would have been preferable to have said something expressly as to the rejection of suspension (no other alternative sanctions were realistically to be contemplated) – so conforming more literally to the GMC and MSC Guidance [ …] – in reality, but little would have been added by such an approach in the circumstances of this case. While an appeal panel cannot and should not cut corners, it is to be underlined that a box ticking approach is not required.

In relation to the OIA, Lord Justice Gross commented:

It will be appropriate for the OIA to give great weight to the decision of a university panel involving an assessment based on professional judgment but it should not treat such a decision as completely beyond its power of review. ... The position of the OIA as a non-judicial body, offering a form of ADR is well understood (as I hope to have shown) but that is not a justification for an unduly self-denying ordinance which would have the unattractive consequence of pushing parties into litigation or, at the least, preserving time limits for litigation.

“We are very pleased that the Court of Appeal has reached the same conclusions as the OIA did regarding the University’s decision to reject this student’s fitness to practise appeal. The comments of Lord Justice Gross support the approach we take to cases involving professional judgment: we give great weight to the expertise of professionals but always consider whether the higher education provider has followed its procedures and whether it has acted reasonably.”